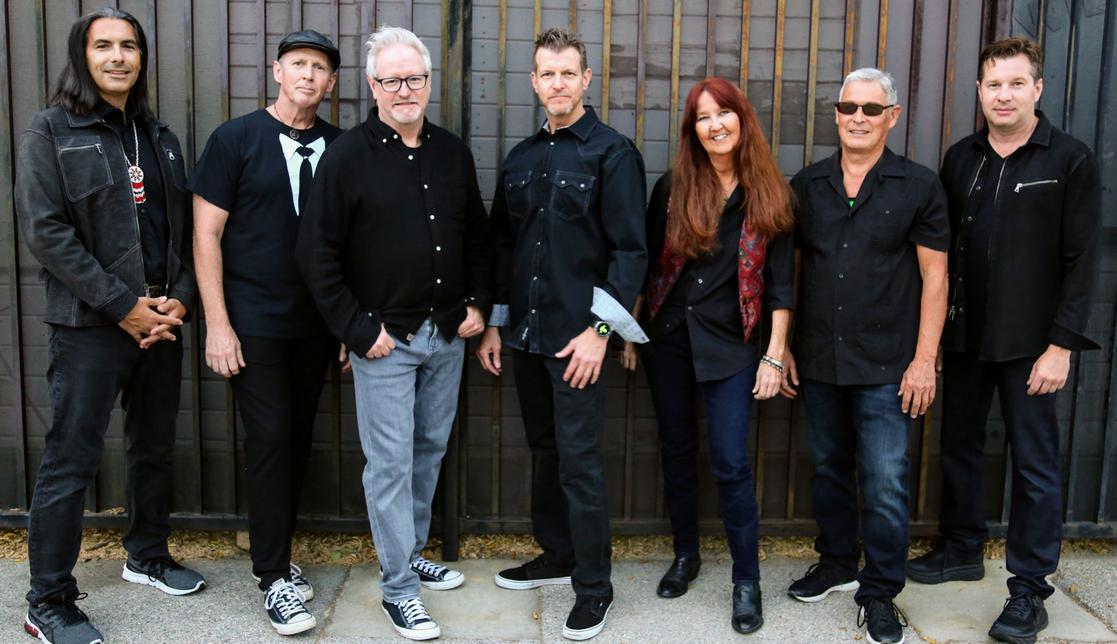 ​The Dark Desert Highway Band (DDH) is proud to perform the music of the Eagles, Joe Walsh and Don Henley! 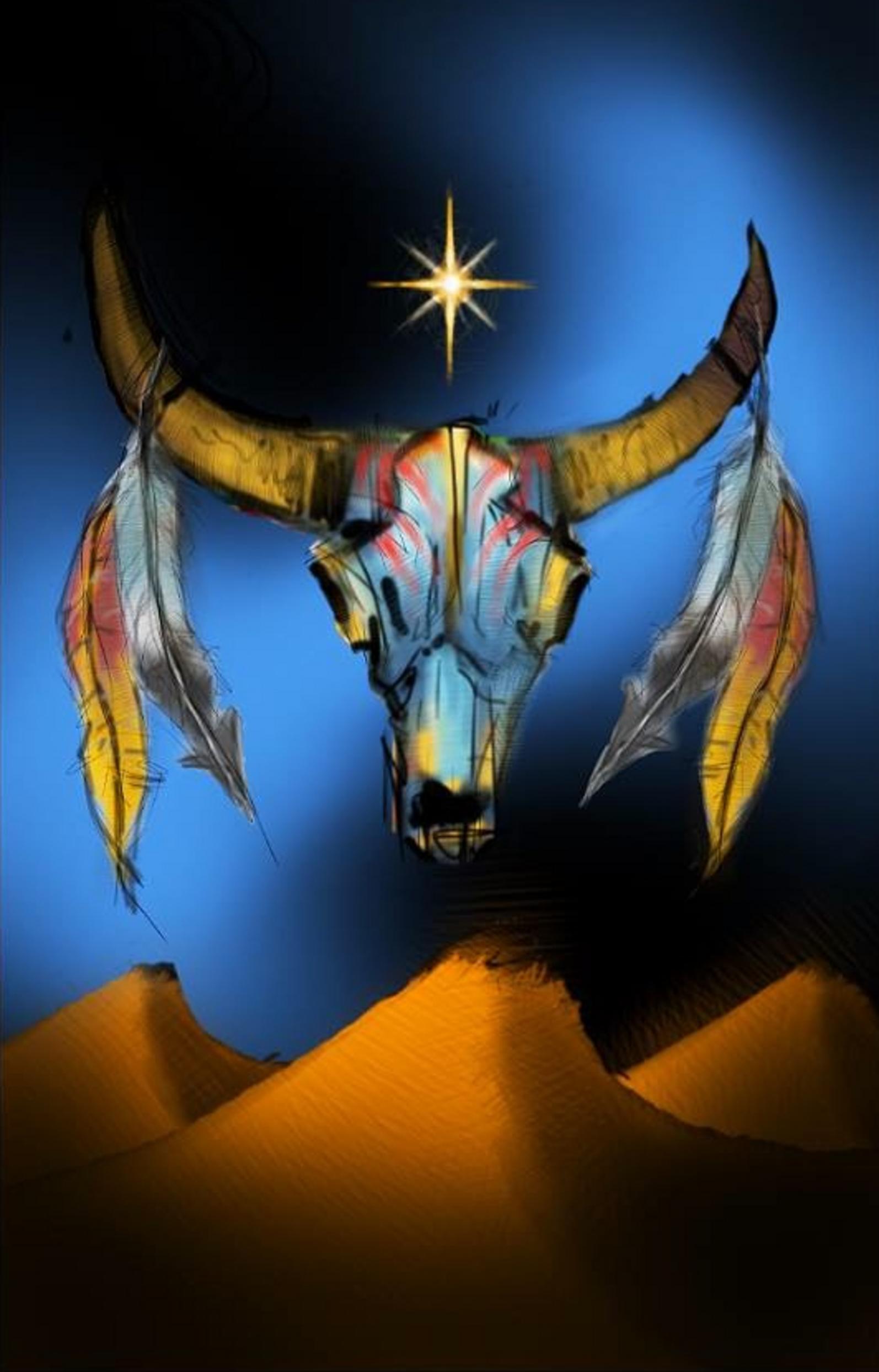 Dark Desert Highway (fka The Steagles) was formed as brothers Steve and Kevin Celi enlisted several music friends and son/nephew Stevie to be part of a band to celebrate Steve's 50th. The goal was to put on a performance to pay homage to their all time favorite group as well as to finally have a forum to showcase their singing abilities and pinpoint harmonies. At the urging of drummer Don Sullivan it was decided that the group should stay together for future gigs ...and after many band name iterations it was finally decided that it should be the opening lyrics to perhaps the Eagle’s most important song ..thus paving The Dark Desert Highway! DDH is:

Steve J Celi III- lead vocals, rhythm guitar
Steve always considered himself a bit of a closet rock star, putting off his dream for decades while fashioning a nice, “safe” and successful career in music supervision for over 20 years.  He has been an Eagle-maniac since he was seven years old and has always dreamed of singing like his idol, Don Henley. As luck would have it, not only does he bear an uncanny resemblance to his favorite Eagle, he has a matching tone as well!

Jason Koehler-lead guitars
From the cornfields of Illinois, Jason arrived in L.A. in the late 80's and played guitar in several bands and engineered many studio projects while attending USC.  He wrote and played lead guitar in the band "Last December" in the the 90's, and then and on and off until 2004. With December, he recorded 4 albums, toured and was featured on Beverly Hills 90201, Party of Five, Dawson's Creek and several HBO programs. More recently, he has played with Delirium and Conjure One, and has since reconnected with fellow USC alum Kevin Celi in DDH.

John Adair-lead & rhythm guitars, vocals, mandolin, banjo
John is a musician, composer, recording engineer, producer and music instructor currently based in Southern California.  He performs, writes, records and collaborates with a number of groups and artists including The Popravinas and The Brady Harris Band.  John's work can be heard on over 5 million video games and albums, many film and TV projects, and he actively performs live and tours with many artists throughout the United States and Canada.

the "new kid in town" grew up in the midwest idolizing Top 40 bands like The Beatles, Eagles as well as the Motown sound. After trying other instruments, she took up the Bass and has been playing in bands from the Midwest to California ever since!

Robert Collyer-keyboards, rhythm guitar
Robert lived in Japan, Korea & Germany (where he first heard The Eagles)..played in a myriad of surf punk bands in Ventura as well as the famed Sunset strip including The Custodians, Modern Movement, Airbourne, The Daltons, 6T, Bricklayer, Baar Soup, Violet Bombay and Secret Adam to name a few. Favorite song: “New Kid in town”.

Don Sullivan-drums
“I have no resume to speak of. I show up, bang drums…and then I go home happy.”

live and tours with many artists throughout the United States and Canada.